December 14th 2020  Sandra Lindsay an ICU nurse  at the Long Island Jewish Medical Center in New York City was the very first American to receive the mRNA coronavirus vaccine outside a clinical trial.

Do you believe in coincidences?

That the very first mRNA  coronavirus vaccine was given at the Long Island Jewish Medical Center during Hanukkah.

There’s a lot more going on in the Hanukkah story than just candles, dreidels, and potato latkes. The story of Hanukkah annually reminds us of the ongoing spiritual war against God’s people, the threat of religious persecution, and the heroic sacrifices of those who have laid down their lives rather than refusing to compromise their convictions.

Hanukkah recalls a dark time in Jewish history when the Seleucid Syrian-Greek government made the study of Torah illegal. In those days, circumcising your son could get both you and the child put to death. Jews who kept the Sabbath and holy days risked their lives to do so.

The villain of the Hanukkah story was the king of Syria, Antiochus (IV) Epiphanes. Antiochus Epiphanes was the antichrist of his generation. When the Syrian-Egyptian war (between the Seleucids and the Ptolemys) spilled into Israel, Antiochus took Jerusalem.

He encouraged the Jewish people to assimilate into the nations, setting aside the distinctive marks of Jewish identity. He forbade the study and observance of Torah. He set up an idol of Zeus in the Temple, and, according to some versions of the story, he had the craftsmen impose a likeness of his own face onto the idol. The Prophet Daniel foresaw this sacrilege and referred to it as the “abomination of desolation”:

Forces from him shall appear and profane the temple and fortress, and shall take away the regular burnt offering. And they shall set up the abomination that makes desolate. He shall seduce with flattery those who violate the covenant. (Daniel 11:31-32)

Daniel’s prophecy about the abomination of desolation was fulfilled in the days of the Hanukkah Revolt, but it is not merely a relic of Jewish history. Our Master warned his disciples that history would repeat itself.

He told his disciples that, if they should see “the abomination of desolation spoken of by the Prophet Daniel, standing in the holy place,” they should flee from Jerusalem and Judea and take shelter in the hills (Matthew 24:15). These words predicted the rise of another tyrant like Antiochus who would place an image in God’s Temple.

Likewise, the Apostle Paul explains that the antichrist will be “the man of lawlessness” who “exalts himself against every so-called god or object of worship, so that he takes his seat in the temple of God, proclaiming himself to be God” (2 Thessalonians 2:3-4).

Paul’s might as well have been describing Antiochus Epiphanes. Just as Antiochus IV forbade Torah observance and defiled the Temple with an idol bearing his own image, the antichrist, the “man of lawlessness,” will declare that the Torah is void, create an abomination of desolation, and declare himself divine, deceiving the world to “worship the beast and its image” (Revelation 14:9).

I encourage you to read my blog entitled: " A TROJAN HORSE"

WE HAVE COME TO THE END OF THE HARVEST SEASON

When there was  still a physical temple in Jerusalem, the oil sacrifices or first fruits of olives could be offered up to the temple until the winter feast of dedication (Hanukkah) 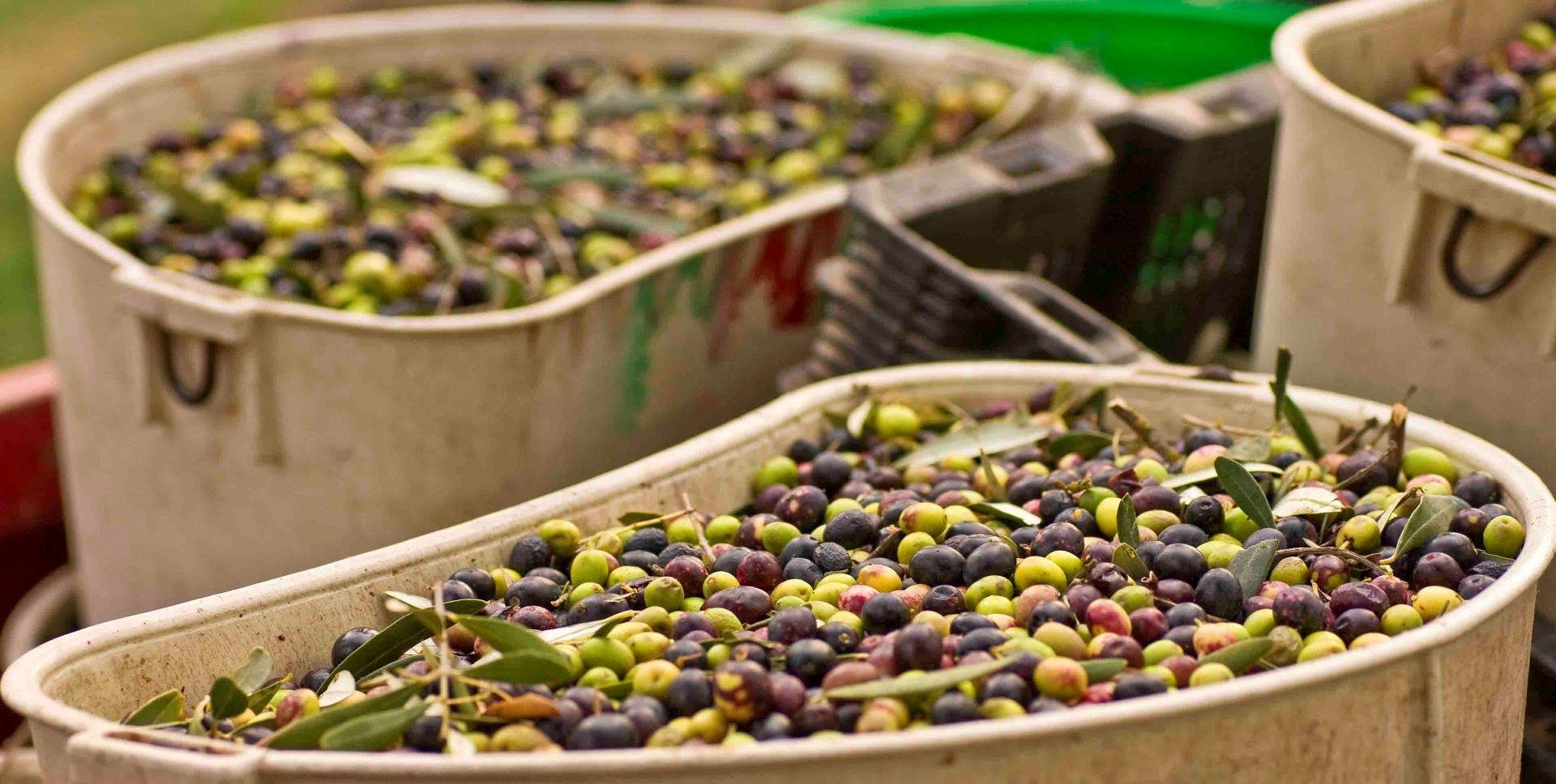 Its very interesting that the Hebrew word for ‘olive press’ is “Gethsemane” and the Garden of Gethsemane at the Mount of Olives is where Jesus was in agony as he prayed before his crucifixion, while his disciples fell asleep. It is at the same mountain that Jesus ascended into heaven and will return after the tribulation.

While they were sleeping…We are reminded of how the Lord was pressed to the extent he was sweating blood and water, a known expression of extreme bodily distress, reflecting his perfect obedience and willingness to endure unprecedented suffering.

He was crushed inwardly at night even before having to carry the weight of our sins as to bring forth divine light and means of holy anointing, embodying the temple Menorah’s center stem and lamp, supplying nourishment to the flanking branches

like manner, the bride of Christ, right before her expected departure, is pressed and called to watch and endure patiently. Like the almond oil and olive oil harvests conclude the years offerings, a final pressing is required to produce the precious oil that brings forth light.

Thou preparest a table before me in the presence of mine enemies: thou anointest my head with oil; my cup runneth over. Psalms 23:5

The Bride of Christ has stood watch and patiently endured the final test from Hanukkah 2020-2021 under a worldwide global threat.

God blesses those who patiently endure testing and temptation. Afterward they will receive the crown of life that God has promised to those who love him.  James 1:12

Rapture is even  hidden in Hanukkah