Until the new wine(first fruits) was offered to YHWH no one could drink any of the new wine. Deuteronomy 18:4, Nehemiah 10:37.

In this final blog in this series I will attempt to answer this question by the leading of the Holy Spirit through the Scriptures.

The saints will witness something similar.  The 144,000 will be resurrected as first fruits of the living final generation, And then bare witness in their resurrected bodies as Yeshua did in His.  They will first ascend to the Father and the Son as an acceptable type first fruits offering of the yet greater final harvest of the living.  Revelation 11:11-12; 14:1-5

How wonderful to have been born at that time and been a eye witness to  the resurrected Christ.  What an amazing thing it would have been to see. As Yeshua walked among them in His resurrected body.

First fruits is celebrated during  barley harvest, wheat harvest and wine/fruit harvest.  The first sheaves of barley must be brought to the temple and waved by the priest to be received by God as an acceptable early harvest.  Yeshua had to ascend to the heavenly temple and present Himself to the Father as first fruits of the dead.

In Revelation 14 we find a passage that identifies a group of people as being offered to God and the Lamb as first fruits.  The entire final harvest of the living depends upon the acceptability of the first fruits.

Therefore, my primary question would be, "Are the 144,000 an acceptable first fruits harvest?"  The answer is clear in Revelation 14:4-5

4b "for they are virgins. These are they which follow the Lamb whithersoever he goes."

5"And in their mouth was found no deceit, for they are without fault before the throne of God."

In Revelation 14:4 The word virgin in the Greek text is 'parthe'nos' and  it is powerfully connected to 2corthians 11:2;

2 For I am jealous over you with godly jealousy: for I have espoused you to one husband, that I may present you as a chaste virgin (parthénos) to Christ.

It is a blessing of magnificent proportion for all humanity when the first fruits are received as an acceptable sacrifice assuring the final bountiful harvest of the living saints on the earth.

We know that it will soon be time for all the living children of YHWH born of His Spirit to be transformed.  Those that are dead in Christ awaiting the resurrection have assurance because He was the first fruits of the dead.

The living waiting on the final harvest have assurance because God and the Lamb received the 144,000 as first fruits of the final generation.

And I looked, and, lo, a Lamb stood on the mount Sion, and with him an hundred forty and four thousand, having his Father's name written in their foreheads. Revelation 14:1

The timing of this first fruits offering is very very soon. It explains the worlds feverish demonic rush to mark all living humanity who will willingly surrender their allegiance  to receive lucifer's DNA marker so they have no opportunity  for the redemption and transformation of their bodies to a glorious body like Yeshua.

In order to be able to experience the future Glory We must patiently endure as Romans 8:24-25 states;

"For in this hope we were saved; but hope that is seen is no hope at all. Who hopes for what he can already see? But if we hope for what we do not yet see, we wait for it patiently."

"Since you have kept my command to endure patiently, I will also keep you from the hour of trial that is going to come on the whole world to test the inhabitants of the earth. Revelation" 3:10

"We ourselves, who have the first fruits of the Spirit, groan inwardly as we wait eagerly for our adoption to sonship, the redemption of our bodies." Romans 8:23

Revelation 7:1-3 "And after these things I saw four angels standing on the four corners of the earth, holding the four winds of the earth, that the wind should not blow on the earth, nor on the sea, nor on any tree. 2 And I saw another angel ascending from the east, having the seal of the living God: and he cried with a loud voice to the four angels, to whom it was given to hurt the earth and the sea, 3 saying, Hurt not the earth, neither the sea, nor the trees, till we have sealed the servants of our God in their foreheads." 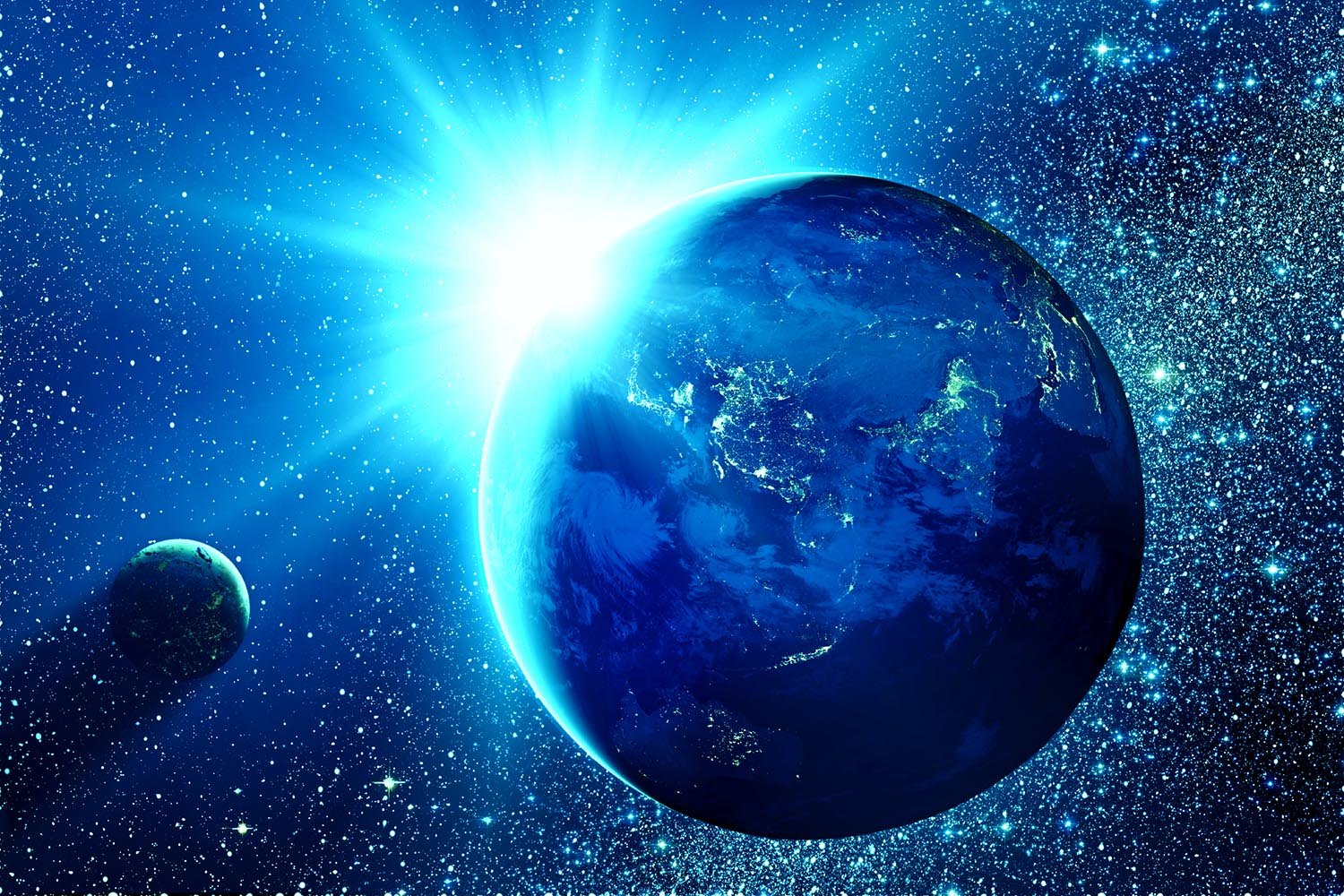