IN THE TWINKLING OF AN EYE

51 Behold, I show you a mystery; We shall not all sleep, but we shall all be changed,52 In a moment, in the twinkling of an eye, at the last trump: for the trumpet shall sound, and the dead shall be raised incorruptible, and we shall be changed. 1 Corinthians 15:51-52

The twinkling of an eye has been calculated to happen in  "eleven one-hundredths of a second."

There is  a natural phenomenon that happens every year in New York City called (Manhattanhedge) this falls on may 30th  memorial  day 2022! 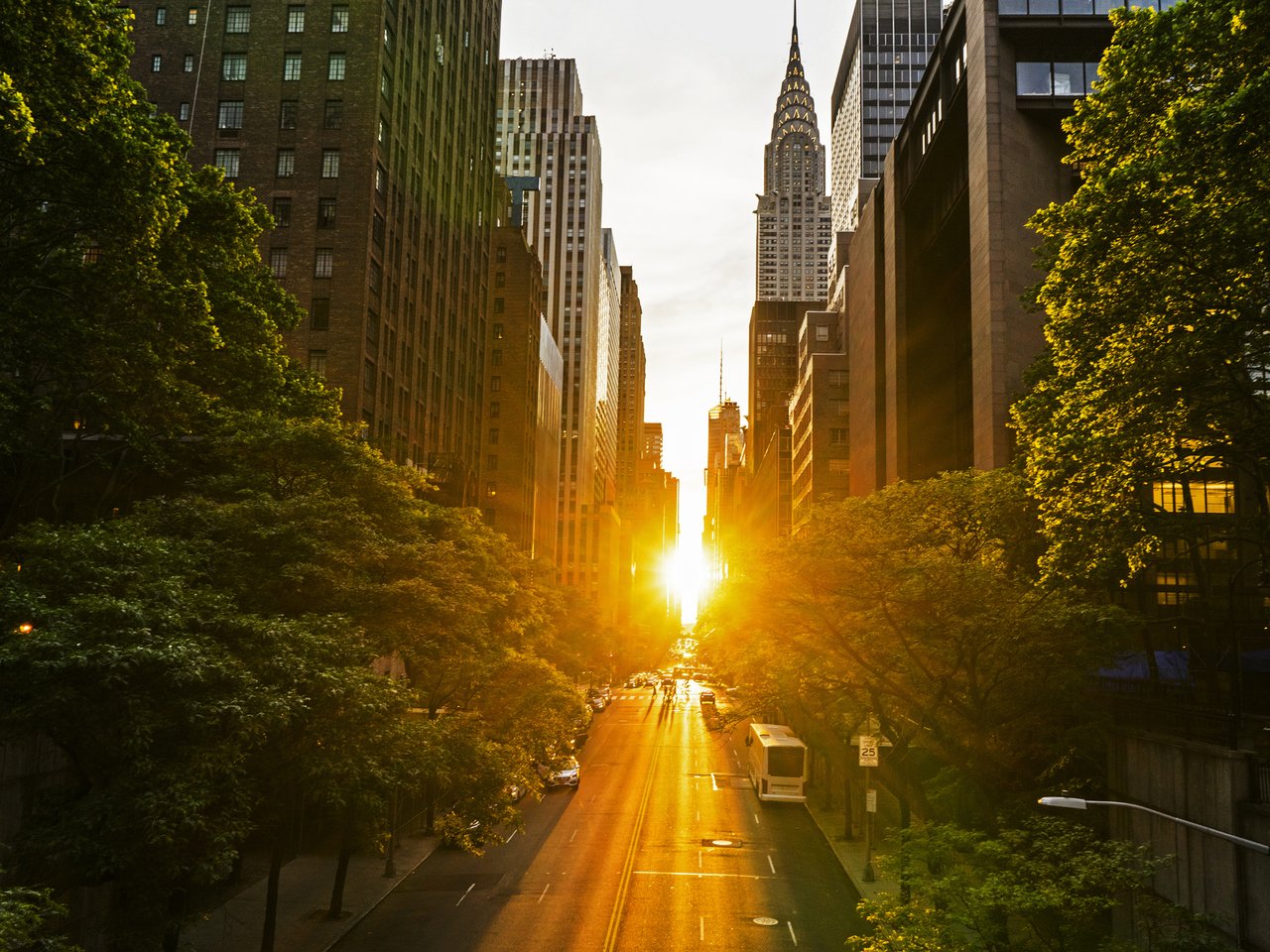 The phenomenon is when the sun breaks the horizon and aligns perfectly with the  streets of Manhattan, particularly along 42nd, 34th, and 14th street.

Biblically, the phrase "twinkling of an eye" refers to evening twilight and more  specifically the moment the sun goes below the horizon as viewed from the temple mount in Jerusalem.

53 For this corruptible must put on incorruption, and this mortal must put on immortality.54 So when this corruptible shall have put on incorruption, and this mortal shall have put on immortality, then shall be brought to pass the saying that is written, Death is swallowed up in victory. 1 Corinthians 15:53-54

The resurrection is a resuscitation and transformation of our bodies from mortal to immortal, while the rapture refers to the directional rising of our resurrected bodies from the Earth into the air.

Paul’s reference to “in a moment, in the twinkling of an eye,” then, is a reference to the speed of our resurrection/glorification (the change from mortality to immortality, from corruption to incorruption), not the speed of the rapture.

When you really think about the incredible reality of what Paul is communicating to us in 1 Corinthians 15:51-54  you cannot help but be in complete awe, wonder, and astonishment of God's unlimited power and infinite ability.

We try to understand God, but there just comes a point where we leave the books on the table, put our hands up in worship and say, "Lord, how majestically unlimited you are." Yes, it is indeed hard to imagine and basically impossible to truly fathom God's whole being and person.

Psalm 147:4-5
“He determines the number of the stars; he gives to all of them their names. Great is our Lord, and abundant in power; his understanding is beyond measure

1 Timothy 6:16. "...who alone possesses immortality and dwells in unapproachable light, whom no man has seen or can see To Him be honor and eternal dominion! Amen."

Romans 1:20
“For ever since the world was created, people have seen the earth and sky. Through everything God made, they can clearly see his invisible qualities – his eternal power, and divine nature. So, they have no excuse for not knowing God.” 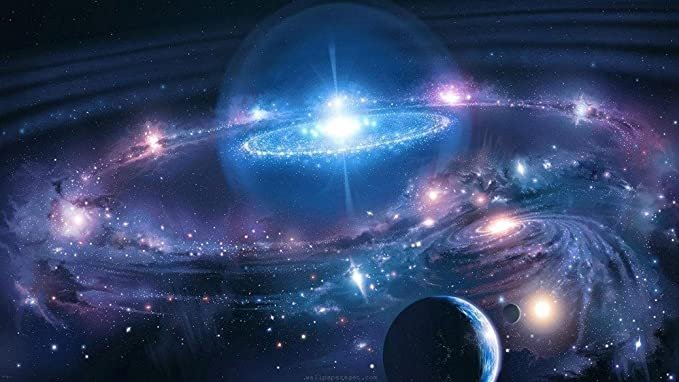 1 Timothy 6:16. "...who alone possesses immortality and dwells in unapproachable light, whom no man has seen or can see To Him be honor and eternal dominion! Amen."

Romans 1:20
“For ever since the world was created, people have seen the earth and sky. Through everything God made, they can clearly see his invisible qualities – his eternal power, and divine nature. So, they have no excuse for not knowing God.”

Human beings’ desire to live forever is not something new. Since time immemorial, humans have tried to find out ways to achieve immortality. And the search continues to date. Many scientists are conducting research in this area and none other than the world’s richest person, Jeff Bezos, is funding one such group seeking to find a way to cheat death. He's backing a new biotech company working on "cellular rejuvenation programming." 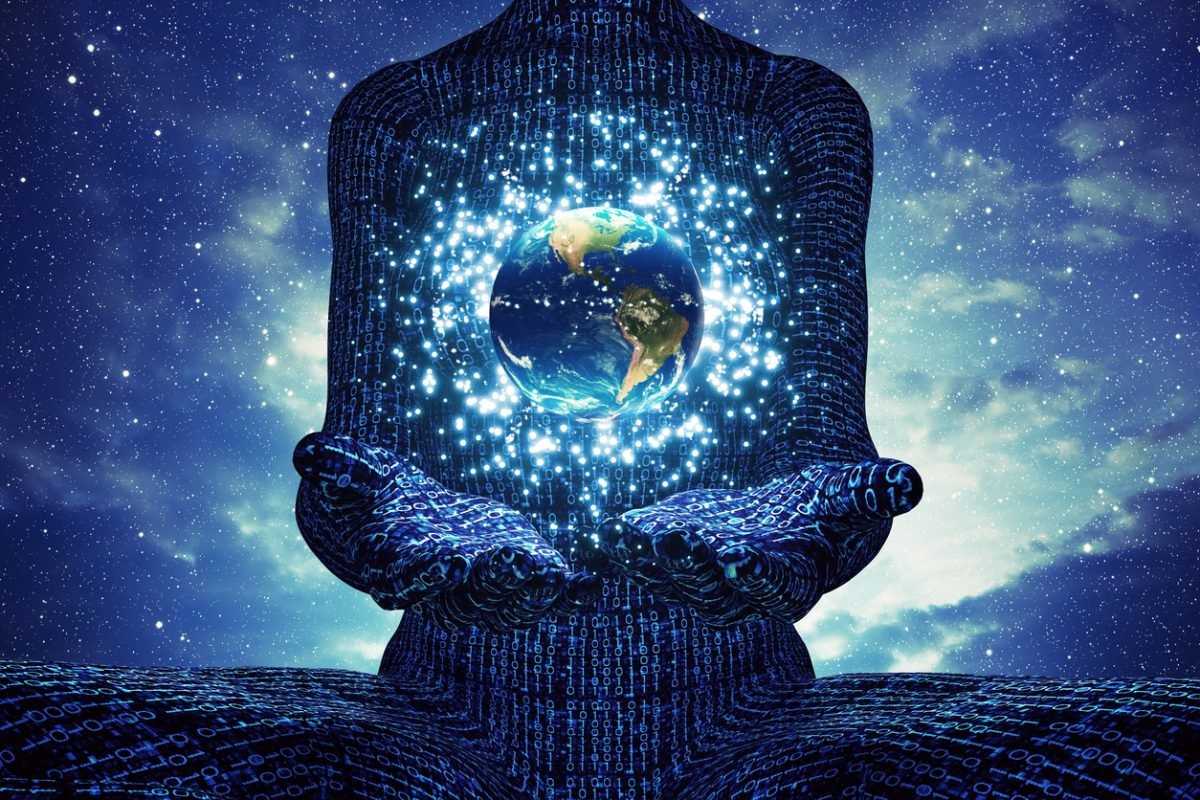 Author Dan Brown made a provocative claim that AI will replace belief in traditional religions. Brown’s reasoning for his remark is that humanity no longer needs God but instead will develop a new form of collective consciousness with the help of artificial intelligence which fulfills the role of religion.

Studies prove that religious belief is already in decline globally. Brown’s book, Origin, was inspired by the question of “Will God survive science?” now that — for the first time in history — there are more agnostics and atheists than believers in many countries.

A new startup called Humai wants to help people live forever by transferring their consciousness to an artificial body. The CEO of this company, Josh Bocanegra believes that the team in his startup will create its own human being in the next 30 years. 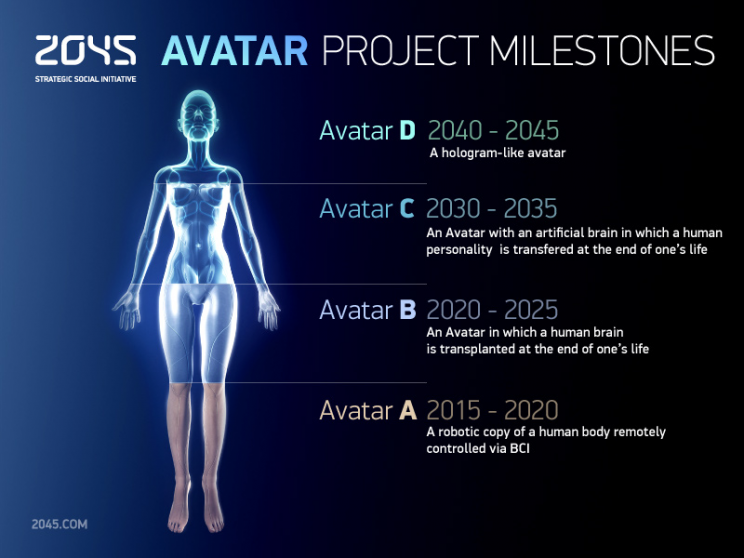 Anthony Lewandowski ex-google engineer and entrepreneur in Silicon Valley founded an AI church. It was called Way of the Future. The core teaching of the church was that human minds would soon be uploaded to a computer and that this would be the path to humanity’s immortality.

Humanity is going to pains taking lengths and great expense to bypass the one very obvious answer to immortality.

JESUS said this, “I am the resurrection and the life. The one who believes in me will live, even though they die; And whosoever liveth and believeth in me shall never die. Believest thou this? John 11:25-26

I invite everyone to read my very first blog!!