JESUS IS AMERICA'S ONLY HOPE

Neither is there salvation in any other,

is no other name under heaven

whereby we must be saved.

AMERICA AT A CROSSROAD IN 2023

of a decision that  has eternal consequences.

America has reached that Precipice in 2023.

There will forever be a before and after for

which there is no turning back from the

eternal decisions made in 2023. 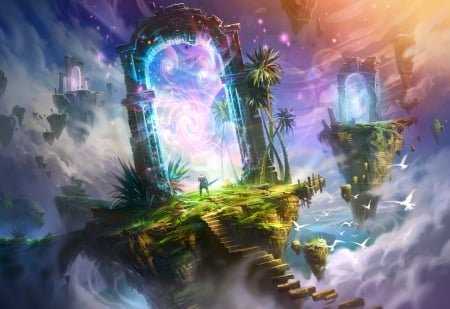 If anyone enters by me, he will be saved

and will go in and out and find pasture.

The thief comes only to steal and kill and destroy.

I came that they may have life and have it abundantly.” 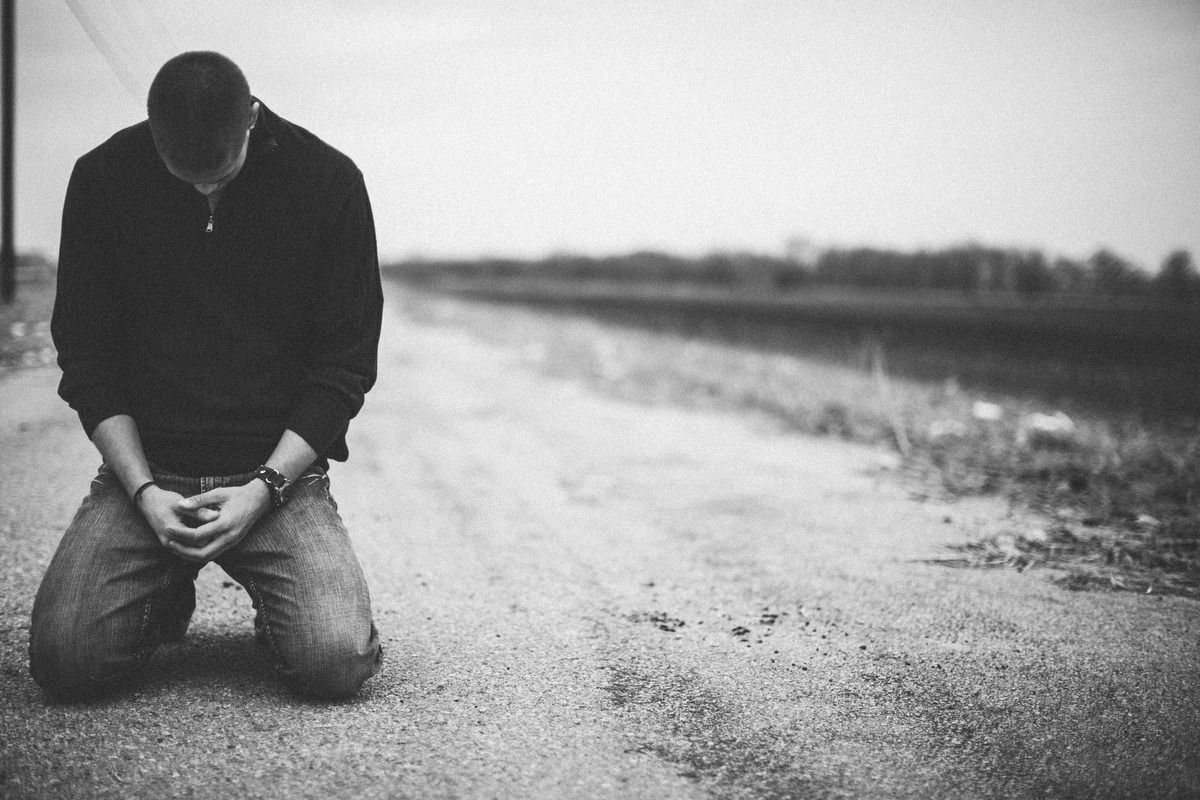 of a decision that has eternal consequences!

NO MORE DELAYS, I HAVE WAITED MANY, MANY RETURNS OF THE MOON IN CAPRICORN!

CAPRICORN THE BODY OF PEOPLE SPIRITUALLY BORN TO ME THROUGH FAITH,

AND MADE PARTAKERS OF THE BENEFITS OF MY REDEMPTIVE ADMINISTRATION!

WILL BE IN CAPRICORN ON THE NEW MOON

THE NEW MOON IN CAPRICORN BEGINS

THE 10TH HEBREW MONTH OF TEVET AND FINISHES

THE 10TH MONTH OF TEVET 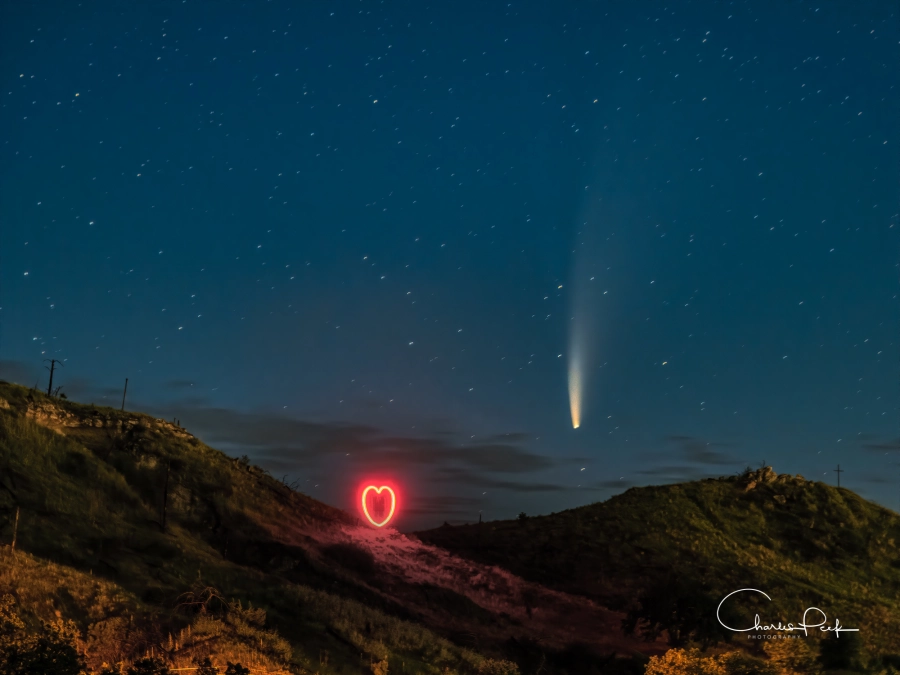 Astronomers at the National Science Foundation in California first detected this moving object in the solar system in March 2022. This comet will not return for another 50,000 years.

I noticed something strange on Valentines Day❤️ February 14th  the comet disappears from the screen on the Stellarium website star map.

Then he told this parable:

“A man had a fig tree planted in his vineyard; and he came looking for fruit on it and found none. So he said to the gardener, ‘See here! For three years I have come looking for fruit on this fig tree, and still I find none. Cut it down! Why should it be wasting the soil?’ He replied, ‘Sir, let it alone for one more year, until I dig around it and put manure on it. If it bears fruit next year, well and good; but if not, you can cut it down.’ ” Luke 13:6-9