And God said, Let there be lights in the firmament of the heaven to divide the day from the night; and let them be for signs, and for seasons, and for days, and years Genesis 1:14

On Shavuot/Pentecost July 26th 2022 we find a set of amazing heavenly signs;

Venus and the moon in conjunction with Gemini! 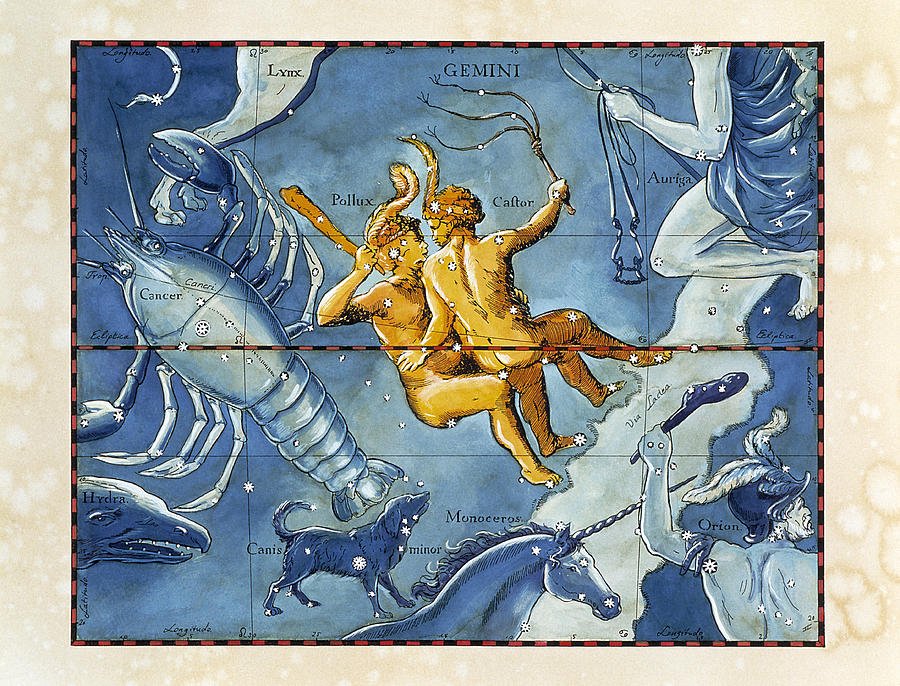 Joseph Augustus Seiss (March 18, 1823 – June 20, 1904) was an American theologian and Lutheran minister. Joseph wrote the popular old Christian hymn, "Fairest Lord Jesus" Seiss was also a prolific author and editor of some eighty volumes, which include "The Last Times."

Joseph Augustus Seiss,  pointing to ancient texts, suggests the twins are really a man and woman who figuratively represent Adam and Eve.

More telling, they also represent the Son of Man– Jesus– the greater Adam, whose female companion or bride, is the church. Eve made from Adam’s rib, is similar to the church coming from Jesus.

Gemini in the original Hebrew, Arabic and Syriac, means “completion.” The marriage union of Christ and his church is described by the stars that comprise the constellation.

According to the Zodiac of Dendera, the two depicted are a man and woman holding hands. “The figure in the Egyptian sphere has an appendage which signifies the Coming One— the Messiah Prince,” Seiss says.

The bride, “bone of His bone and flesh of His flesh,” is “destined for an everlasting union with Him in glory and dominion,”

Seiss explains.The ancient Coptic name for the sign of Gemini is Pi Mahi, which means the United and Completely Joined.

In reality, Gemini is meant to “set forth Christ and His Church in that great marriage union which is to be completed in the heavens during that very judgment period to which these last four signs refer.”

On the left foot of the first figure, representing Christ, is a star, Al Henah, which refers to “Him whose heel was to be bruised.” The principle star on his head is Pollux, the ruler and judge.

In the center of his body, another star, Wasat, which means “Set, Seated or put in place,” describes what is prophesied of Christ in connection with the completion of his marriage with his church.

The second figure, representing the church, is conjoined with the first figure. “They are two, and yet they are one– He in them, and they in Him–so that what is HIs is theirs, and what is theirs is His.”

Gemini is God’s sign in the heavens of the coming marriage and union of the Seed of the woman (Virgo) with His redeemed Church, Seiss argues.

Starting on July 15th 2022 the moon will start its final travel along a very rare planetary parade as a Bride walking down the aisle to finally meet the awaiting Bridegroom in Gemini.

On July 26th 2022 the Moon a messianic Bride symbol and Venus the bright and morning star will be in perfect conjunction/union in Gemini. 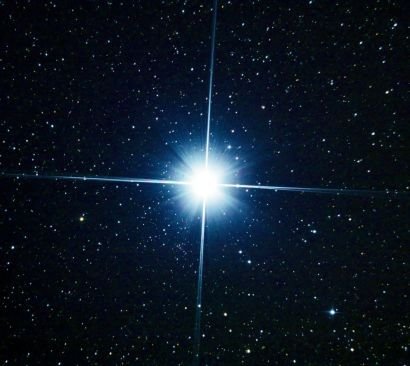 “I, Jesus, have sent my angel to give you this testimony for the churches. I am the Root and the Offspring of David, and the bright Morning Star.” Revelation 22:16