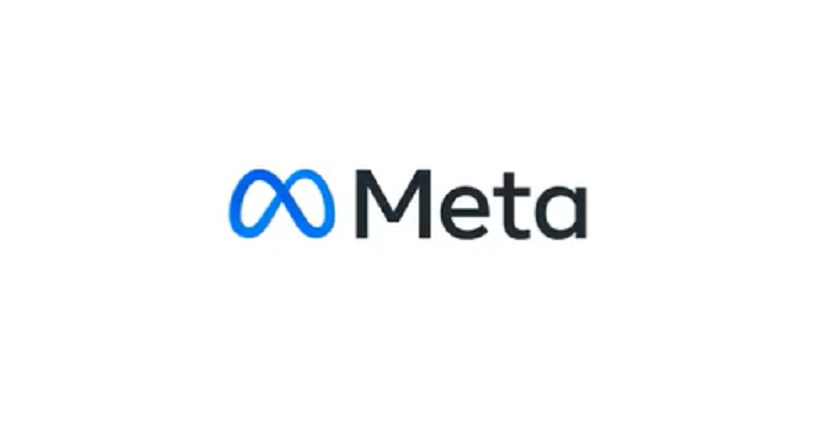 The word metaverse is a word combining ‘meta’ and ‘universe’, which portrays a fully immersive online realm that looks similar to the real world but is completely computer-generated.

It may have dawned on you that you have heard this already? It's a frequently used plotline used in many science fiction movies such as; The Matrix and Ready Player One.

A founders letter was sent out on 28th October stating; “The metaverse will feel like a hybrid of today’s online social experiences, sometimes expanded into three dimensions or projected into the physical world.

It will let you share immersive experiences with other people even when you can’t be together — and do things together you couldn’t do in the physical world.”

Meta explained that “the Meta symbol was designed to dynamically live in the metaverse - where you can move through it and around it.

It can take on infinite textures, colours and movement, capturing the creativity and imagination of a 3D world.” Which reflects the endless layers of the metaverse. Meta also points out that the blue gradient used in the logo takes inspiration from their core products (I.E. Facebook) which they explain is "connecting our future to our company’s origins." 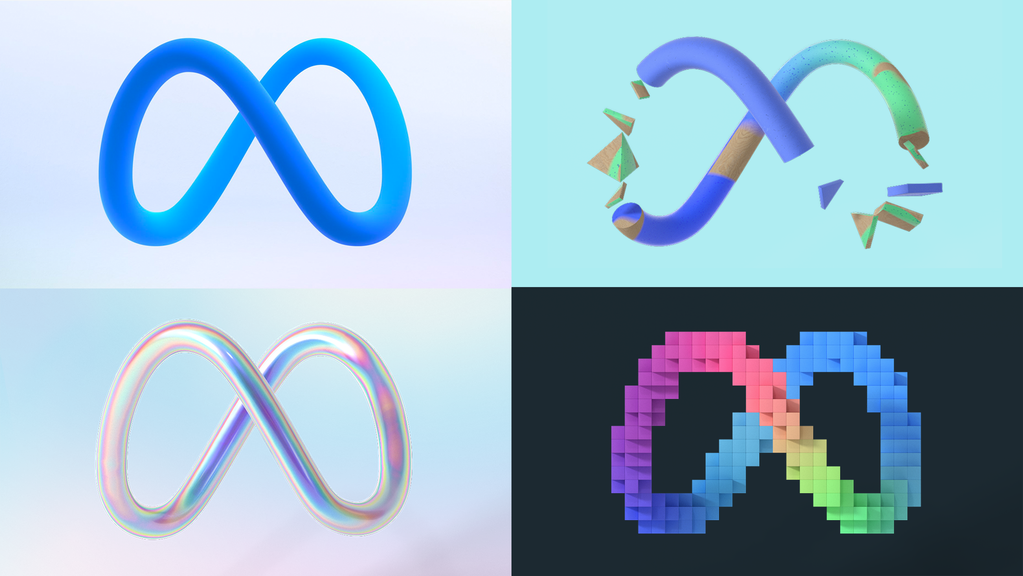 The Metaverse is the new artificial improvement on the Universe. God made the Universe. It is a moral universe, and imposes limits on humanity such as time space and matter.

The Facebook chief’s loveless high-tech fantasy world is a curse, not a blessing.

What makes us humans human and separates us from the rest of living creatures are certain capacities or attributes as reason, morality, consciousness or self-consciousness, and being a part of a culturally established form of social relations such as kinship, ownership of property, or legal responsibility, etc.

And most of all, our most precious gift from God nature is our soul. The incarnation of our spirit, our true essence. The word soul is interesting in French because it means a lot. It is « âme ». It shares the same Latin root than the word « anima », which means « breathe » (the breathe of life), or « spirit ».  The idea expressed here is the « spirit » that makes us move : our soul.

Without that spirit inside we would be dead corpses. In Hebrew, God's language, the word 'meta' means 'is dead' that should shock all of us!

For English speaking people, you can refer to the word  animate  (same Latin root), to understand the deep meaning of the thing: the soul is the spirit which animates our body. Then the soul/spirit is what really defines us, the foyer of our humanity. Unperceptible but yet vivid. Unnoticeable but yet crucial.

Zuckerberg’s new Meta “infinity” logo’s origin is this. The symbol of the “serpent”. Now you know who is behind all this deceptive new technology. (Genesis 3:1, Revelation 12:9)

Where does the infinity logo come from? one theory dictates that it finds its origins in the ‘ouroboros’ symbol. Historically symbolizing infinity and the cycle of birth and death, the ‘ouroboros’ depicts a snake or dragon biting its own tail while contorted into a horizontal figure 8 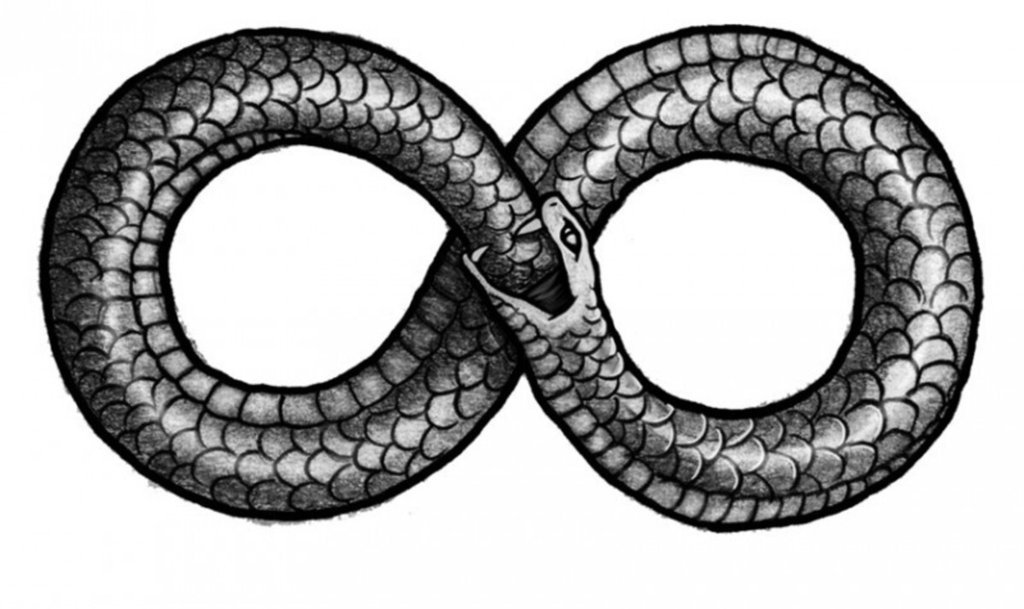 For Plato, the ouroboros represented self-reliance and showed a perfect being that needed nothing but itself. He further believed the symbol showed a dark side with self-destruction and the tendency to devour itself.

Norse Manuscripts and Vikings told stories of a giant serpent called Jörmungandr, who guarded Midgard (their name for Earth). Jörmungandr was one of Loki’s three children and was thrown into the great ocean by Odin.

There, he grew into a size so big that he could eventually encircle the whole world to reach and devour his own tail. It was said that if the World Serpent, or Jörmungandr, released his tail, Ragnarok would begin.

The World Serpent was closely associated with the ouroboros symbol... (Ragnarok is the cataclysmic destruction of the cosmos and everything in it – even the gods)

Hmmm… A story about a Great Serpent…Now where have we heard that before? Oh yea, Genesis 3:1-5

Ouroboros Symbol in the Modern World: Becoming The Infinity Symbol

In recent times, the ouroboros has undergone significant reinterpretation to become the infinity symbol. This concept was initiated in the 20th century with Mobius strips, the Droste Effect, and numerous paintings depicting the symbol reproducing itself. It is commonly worn as bracelets, rings, and even tattooed on the body to serve as a constant reminder of life’s cyclic journey. An early 20th-century psychotherapist, Carl Jung, saw the ouroboros as a symbol of the human psyche. Jung had studied the symbol in alchemy and claimed that it represented the human ability to regenerate through self-reflection, just as a serpent sheds off old skin to become anew…..

The ouroboros symbol embodies rebirth, eternity, self-reliance, immortality, and nature’s cyclic character. The snake eating its own tail is among the most prominent ancient symbols found in the history of different cultures, religions, and civilizations.

The world’s wealthiest people are spending untold billions, labouring day and night to create a digital world into which they intend to plunge the whole of humanity.

All the more so when you take a look at the digital prison that is being constructed all around us here on Day 590 of 15 Days To Flatten the Curve.

Don’t think for a minute that this is just Mark Zuckerberg because it’s not, far from it.

For instance, Elon Musk is working on self-driving cars and digital currency, Bill Gates wants all humans to be forced to have a digital ID, Jeff Bezos a centralized global economy, Google is creating armies of soldier robots, and they all are using AI to do it.

The Bible warns about such a time, a time of lying signs, miracles and wonders where images come to life and the people fall down to worship as they receive the Mark.

The whole world is being prepped and conditioned, gaslighted and seduced into accepting a “brave new” amoral Multiverse, which will be the perfect breeding ground for the terrors of Revelation 13.