RAPTURE HIDDEN IN DAYS OF NOAH

But  as the days of Noah were, so shall also the coming of theSon of man be. For as in the days that were before the flood they were eating and drinking, marrying and giving in marriage, until the day that Noe entered into the ark, And knew not until the flood came, and took them all away; so shall also the coming of the Son of man be. Matthew 24:37-39

I will reveal the hidden Rapture date in Noah's flood at the end!

Does the explosion of worldwide violence, rioting, and looting a sign of the end times pointing to Jesus’ return? 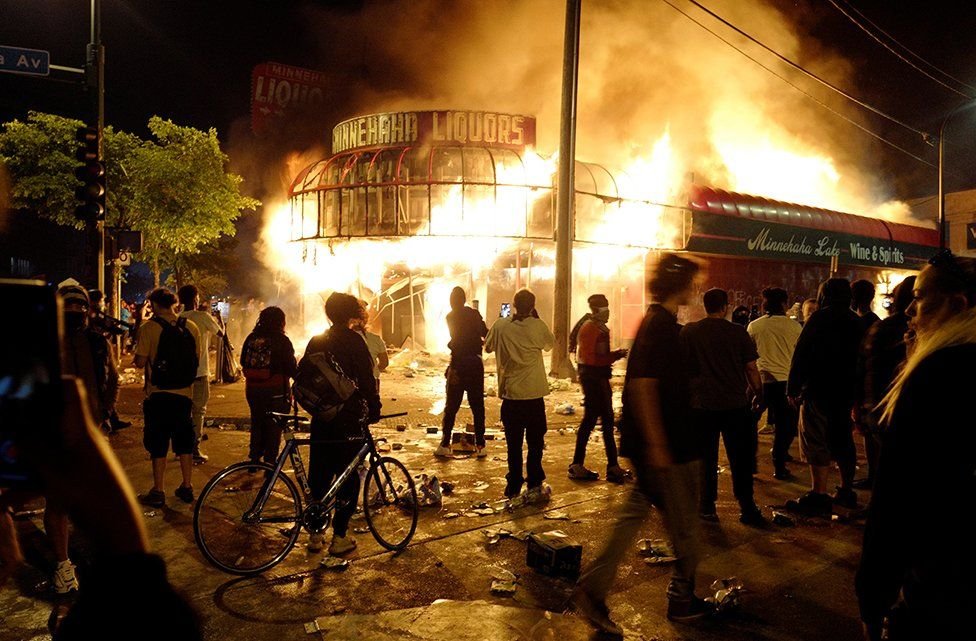 The biblical account of Noah begins in Genesis 6. Approximately 1,600 years had passed since the creation of Adam and Eve Genesis 1:26–27

“The Lord saw that the wickedness of man was great in the earth, and that every intention of the thoughts of his heart was only evil continually” Genesis 6:5

However, “Noah found favor in the eyes of the Lord”Genesis 6:8

When Jesus described the events that will surround His second coming, He said, “Just as it was in the days of Noah, so will it be in the days of the Son of Man.

They were eating and drinking and marrying and being given in marriage, until the day when Noah entered the ark, and the flood came and destroyed them all” Luke 17:26–27

Jesus was pointing out that, although the people of Noah’s day were totally depraved, they were not the least bit concerned about it.

They were carrying on the events of their lives without a single thought of the judgment of God. Noah is described as a “preacher of righteousness” (2 Peter 2:5), meaning he had spent years warning his friends and neighbors what the Holy God was about to do. No one listened.

The depravity and ungodly lifestyles of the entire world at that time were enough to cause the Lord to “regret that He had made man” (Genesis 6:6).

Many scholars believe that part of the need to destroy every human being except Noah and his family was the sin mentioned in Genesis 6:1–4, when “the Nephilim were on the earth in those days, and also afterward, when the sons of God(Ben Eloheim )came in to the daughters of men, and they bore children to them.”

This complete corruption of Mankind though genetic cross breading of Human DNA with fallen angels was what was the catylist  that brought about the destruction of mankind!

God's warning is that the exact same set of circumstances would once again bring about the same worldwide calamity again. The only difference is the technology being employed to accomplish the  same diabolical plan.

It is interesting that God allowed Noah nearly one hundred years to complete the building of the ark. Through all that time, God patiently waited (1 Peter 3:20). Scripture seems to imply that Noah preached to the people of that time about what was coming (Hebrews 11:7).

They did not believe Noah and were content with their wickedness and idolatry. Their hearts were hard and their ears dull. No one repented, and no one cared to seek God.

Jesus said that the world will be much the same before He returns to set up His earthly kingdom (Matthew 25:31–33). He warned us to “be ready, because the Son of Man will come at an hour when you do not expect him.”

Timothy 3:1–4 gives us a clear picture of the state of the world before Jesus comes and most likely also describes the world in the days of Noah.

That verse says, “But mark this: There will be terrible times in the last days. People will be lovers of themselves, lovers of money, boastful, proud, abusive, disobedient to their parents, ungrateful, unholy, without love, unforgiving, slanderous, without self-control, brutal, not lovers of the good, treacherous, rash, conceited, lovers of pleasure rather than lovers of God.” It is becoming increasingly obvious that, to understand what the world was like in the days of Noah, we only need to watch the evening news. 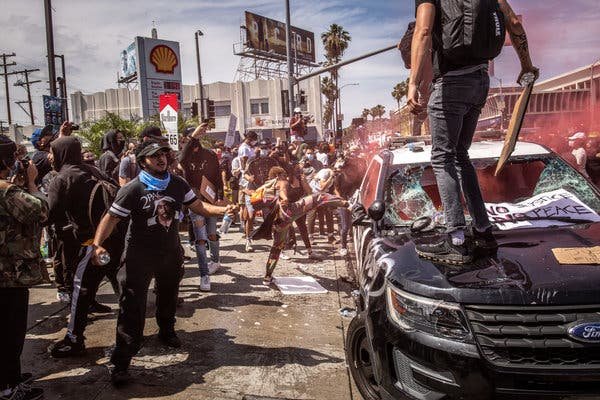 26“Just as it was in the days of Noah, so also it will be  when the Son of Man comes. 27 People were eating, drinking, marrying and being given in marriage up to the day Noah entered the ark. Then the flood came and destroyed them all.

Noah's flood started on the 17 of Cheshvan.

On Gregorian Calendar July 26 2022 the feast of Shavuot/Pentecost!

The Hebrew Calendar 27 Tammuz 5782 the feast of Shavuot/Pentecost!