We also have the prophetic message as something completely reliable, and you will do well to pay attention to it, as to a light shining in a dark place, until the day dawns and the morning star rises in your hearts. 2Peter 1:19

"It really is light triumphing over darkness. And once that year switches and those days begin to lengthen, it's a new year — and light is always a cause to celebrate." Nothing can hold back the Dawn, not even on this winter solstice. I am reminded of Jesus words;

I Am the Light of the World 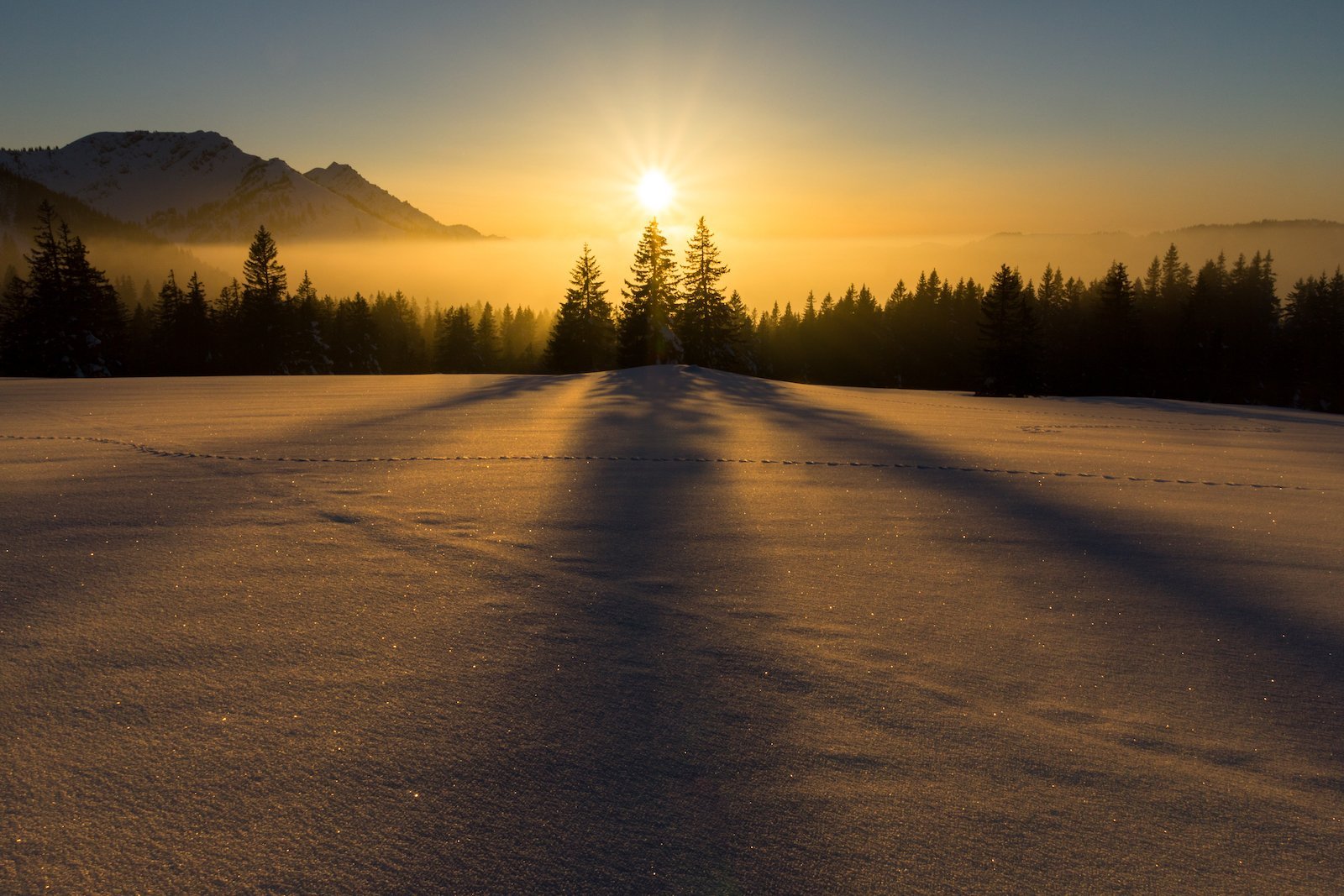 1Again Jesus spoke to them, saying, “I am the light of the world. Whoever follows me will not walk in darkness, but will have the light of life.”

During Jesus life and ministry Israel was under Roman occupation. The Roman military divided the night into 4 watches;

While Jesus was sharing the Passover with His disciples on that fateful night in Luke 22 Jesus communicated a extremely important  warning to Peter that before the cock would crow 2 times (3am&6am) that he would deny that He ever knew the Lord!

Before we are to hasty in our rebuke of Peter who failed to heed the warning there is a very profound prophetic warning to us in this prophecy that links Luke 22  to Mark 13:35-37.where it says this;

"Therefore keep watch because you do not know when the Lord will return  at evening watch, midnight  watch or when the rooster crows, or in the dawn. 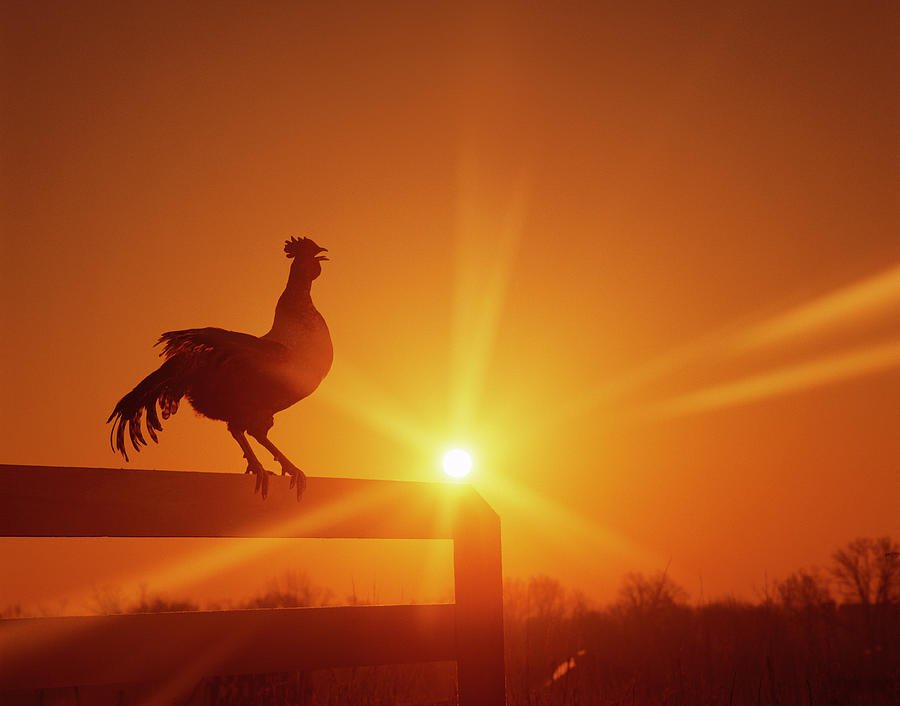 Jesus is warning the end time church of the serious threat the cockcrowing hours presented during that final watch just before the dawn.

Peter was unable to correct his course and stop the fast moving cascading events all because he did not heed the previous warning from Jesus to watch and be on alert for the hour of the cock crowing. Peter ended up doing the one thing that he adamantly said would never happen "he denied the Lord."

Jesus warned us to watch for a global snare that would engulf  the whole world that would then usher in the final great tribulation period.

For as a snare shall it come on all them that dwell on the face of the whole earth. Watch ye therefore, and pray always, that ye may be accounted worthy to escape all these things that shall come to pass, and to stand before the Son of man. Luke 21:35-36

The word snare comes from the Greek word "pagis" a trap that is set unexpectedly, suddenly, and unawares catching its prey. Bringing loss, destruction a sudden and unexpected deadly spiritual peril.

Because thou hast kept the word of my patience, I also will keep thee from the hour of temptation, which shall come upon all the world, to try them that dwell upon the earth. Revelation 3:7

I am in complete shock by the disregard for spiritual discernment and caution by many evangelical leaders concerning the Mrna vaccines.  I am at a loss for words especially in light of the scriptural warnings concerning this hour.

With each passing day it is becoming obviously clear that our participation with the final global beast system spoken of by the Prophet Daniel and the Apostle John is completely dependent upon our compliance with the global  Mrna Vaccine mandates.

This month the United Nations  erected a statue called the  guardian for international peace and security. A strong likeness to the Daniel 7 and Revelation 13 final beast. 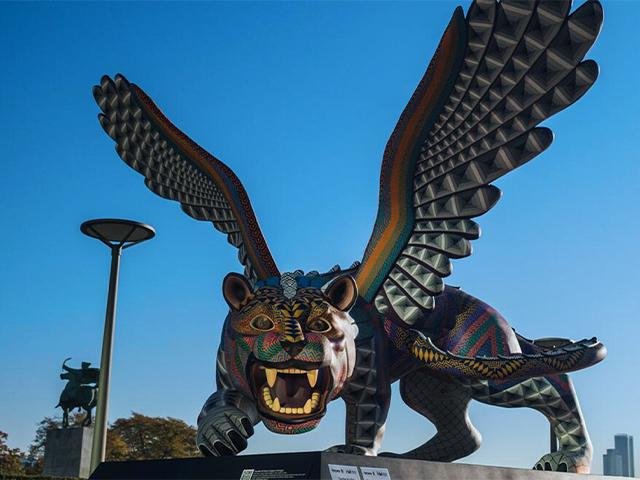 I'M REMINDED OF JESUS WORDS TO HIS DISCIPLES

18 For the wrath of God is revealed from heaven against all ungodliness and unrighteousness of men, who hold the truth in unrighteousness;19 Because that which may be known of God is manifest in them; for God hath shewed it unto them.20 For the invisible things of him from the creation of the world are clearly seen, being understood by the things that are made, even his eternal power and Godhead; so that they are without excuse:21 Because that, when they knew God, they glorified him not as God, neither were thankful; but became vain in their imaginations, and their foolish heart was darkened.22 Professing themselves to be wise, they became fools,23 And changed the glory of the uncorruptible God into an image made like to corruptible man, and to birds, and fourfooted beasts, and creeping things.24 Wherefore God also gave them up to uncleanness through the lusts of their own hearts, to dishonour their own bodies between themselves:25 Who changed the truth of God into a lie, and worshipped and served the creature more than the Creator, who is blessed for ever. Amen.26 For this cause God gave them up unto vile affections: for even their women did change the natural use into that which is against nature:27 And likewise also the men, leaving the natural use of the woman, burned in their lust one toward another; men with men working that which is unseemly, and receiving in themselves that recompence of their error which was meet.28 And even as they did not like to retain God in their knowledge, God gave them over to a reprobate mind, to do those things which are not convenient;

Apostasy begins with denying YAHWEH as our creator and progresses to the corrupting and perverting of His holy design and purpose. The final nail in the coffin  is the destruction of all of creation though genetic manipulation.

Satan ultimate goal is to destroy God as creator of humanity through DNA genetic manipulation!

Jesus warned in Matthew 24:37-39 (As it was in the days of Noah) namely the attempt  to completely alter humanities DNA  would repeat itself just before His return or second coming.

Jesus gives a very alarming  warning in Matthew 24:22 That no flesh in its original created state would survive unless he shorted the days.

I believe the winter solstice is marking the end of the dark night that the Bride of Christ has had to watch, patiently enduring as she was commanded to do so by her bridegroom king.

THE GREAT CONJUCTION / The Dawning Of The Age Of Aquarius 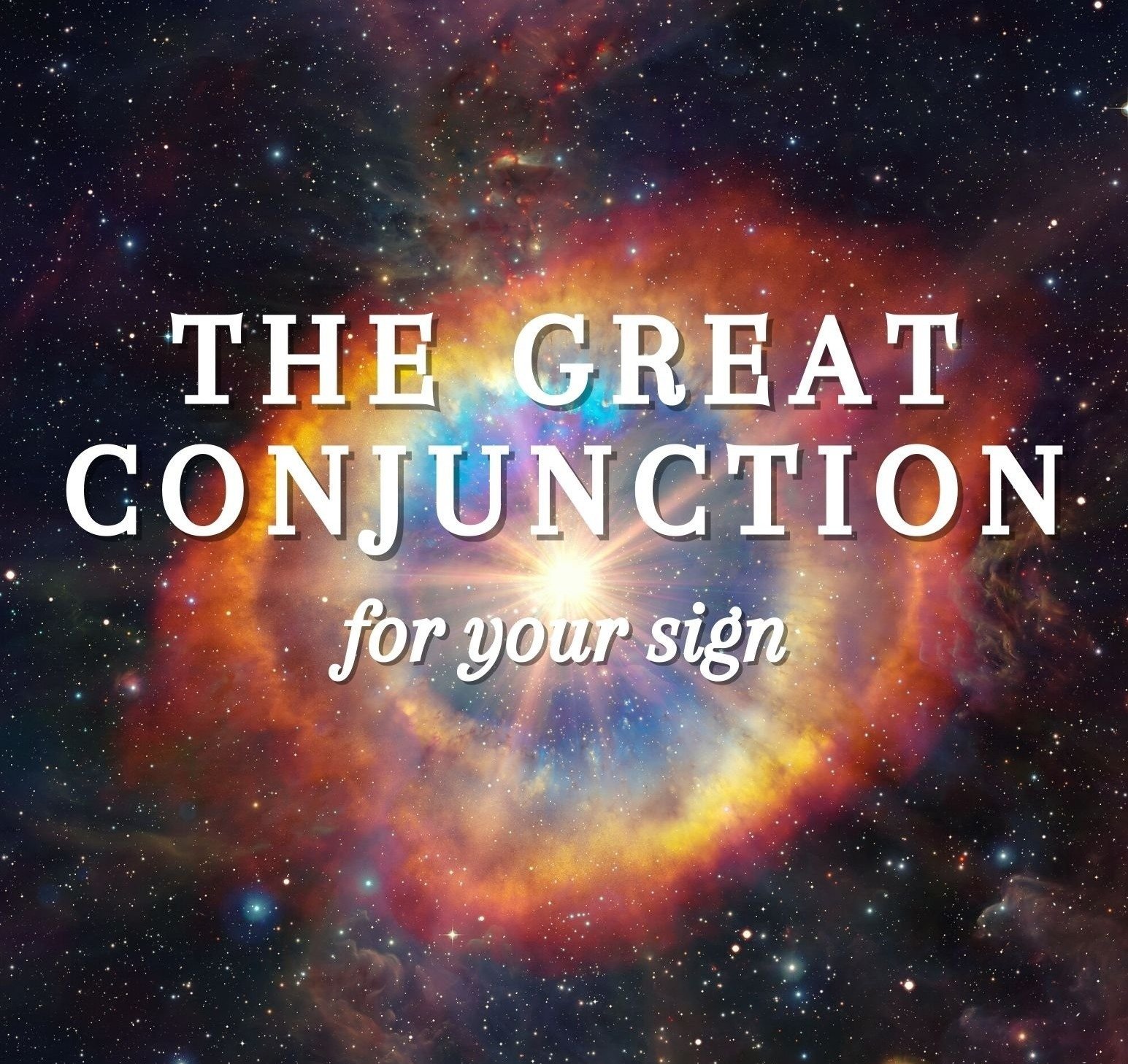 In his final sermon before he was martyred Stephen, recited the history of rebellious Israel. Referring to the idolatry of the ancient Israelites, Stephen mentioned the god Molech and “the star of your god Rephan” (Acts 7;43)

On December 21 2020 Jupiter and Saturn aligned in the southwest sky in the northern hemisphere. If you looked up into the night sky, you would have been able to see it.

But the so-called Great Conjunction is more than an astronomical event. It’s an astrological one as well. It’s the dawning of the Age of Aquarius, a new golden age ruled by Saturn.

Astronomer Galileo Galilei pointed his telescope to the night sky in 1623, Jupiter and Saturn were seen to travel together across the night sky. Jupiter caught up with and passed Saturn, and this astronomical event was dubbed the “Great Conjunction.” It was an astronomical once-in-a-lifetime event. It’s a 2,000 year astrological cycle that promises a new age on earth

The Soon Rapture of the 5 wise virgins taken to the (5th Dimension) Heaven!

Song; "Give me oil in my lamp" https://www.youtube.com/watch?v=Bopa6jHReqk 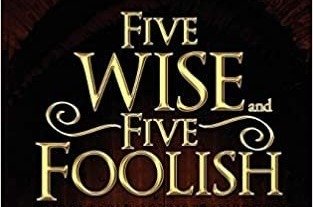