For as a snare shall it come on all them that dwell on the face of the whole earth. Watch ye therefore, and pray always, that ye may be accounted worthy to escape all these things that shall come to pass, and to stand before the Son of man. Luke 21:35-36

We begin with the opening of the first seal of Revelation 6:2 depicting the apocalyptic Rider on the white horse

"And I looked, and behold, a white horse. He who sat on it had a BOW; and a CROWN was given to him, and he went out (global) conquering and to conquer." 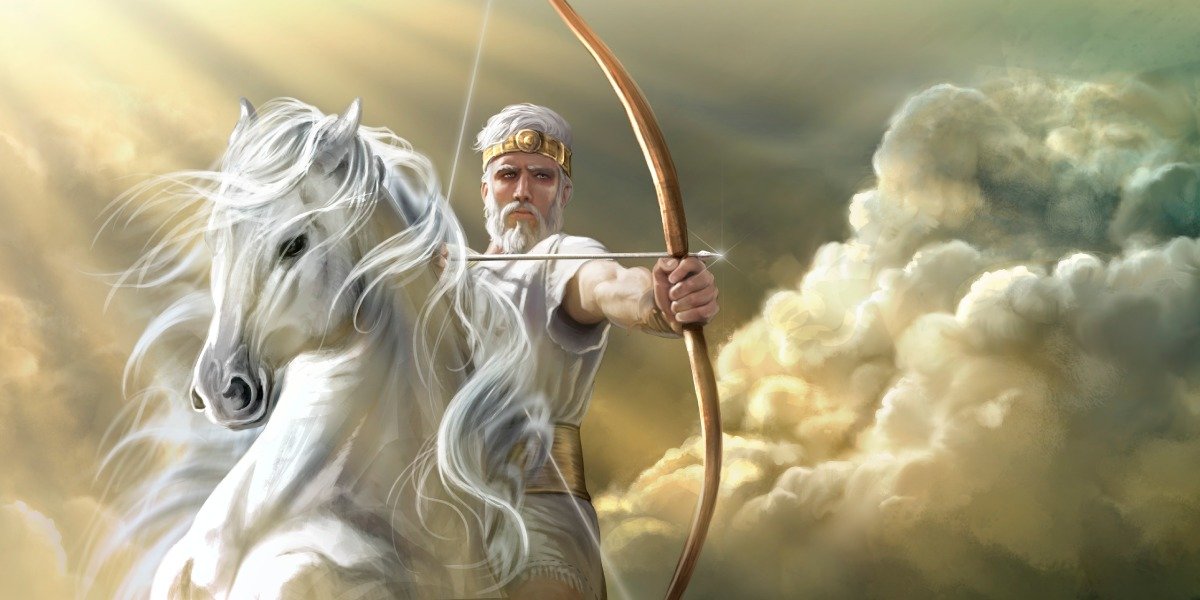 The New Testament Bible was written in the Greek language, When we break down the original Greek language  of the words highlighted above this is the meaning;

1)BOW- (τόξον" toxon"  in Greek)- The Greek word toxon means "bow" or "arrow." From this came the Greek toxikon, meaning "a poison in which arrows are dipped. To Intoxicate meaning "to poison"         from Merriam- Webster's student dictionary

2)CROWN- ( κορώνη "Korone) ancient Greek meaning garland, or wreath. The term "CORONA"  was first used in English in the 1500s, it was borrowed directly from the Latin word for “CROWN"

Coronavirus virions are spherical or variable in shape and composed of an outer layer of lipid covered with a CROWN of club-shaped peplomers or spikes. Within each spike is a helical single-stranded RNA-containing structural self replicating synthetic spike proteins. Directly from a science/medical article.

Each Covid-19 Vaccine shot uploads a  toxic load of millions of these self replicating synthetic spike  proteins eventually high jacking healthy cells in the body.

And he(rider on the white horse) causeth all, both small and great, rich and poor, free and bond, to receive a mark in their right hand, or in their foreheads:17 And that no man might buy or sell, save he that had the mark  (from the Greek root word 5482 "charax" a pointed stake, or palisade, present term a syringe needle delivery)   Revelation 13:16-17

The light of a lamp shall not shine in you anymore, and the voice of bridegroom and bride shall not be heard in you anymore. For your merchants were the great men of the earth, for by your sorcery (from Greek root word  5331 "pharmakeia"- the use of medicine, drugs)  all the nations were deceived .Revelation 18:23

The word snare comes from the Greek word "pagis" a trap that is set unexpectedly, suddenly, and unawares catching its prey. Bringing loss, destruction a sudden and unexpected deadly spiritual peril.

"pagis" the Greek word for snare comes from the root word  "pégnumi"   means to peg or fasten. To pitch a tent.

*TO PITCH A TENT

God is revealing through His word 2000 years in advance that the  worldwide spiritual snare that will entrap the whole world will be discernible by those who watch and pray. Verse 36 makes it clear that only those who do not fall victim to this global snare will be able to escape and stand before the son of man. 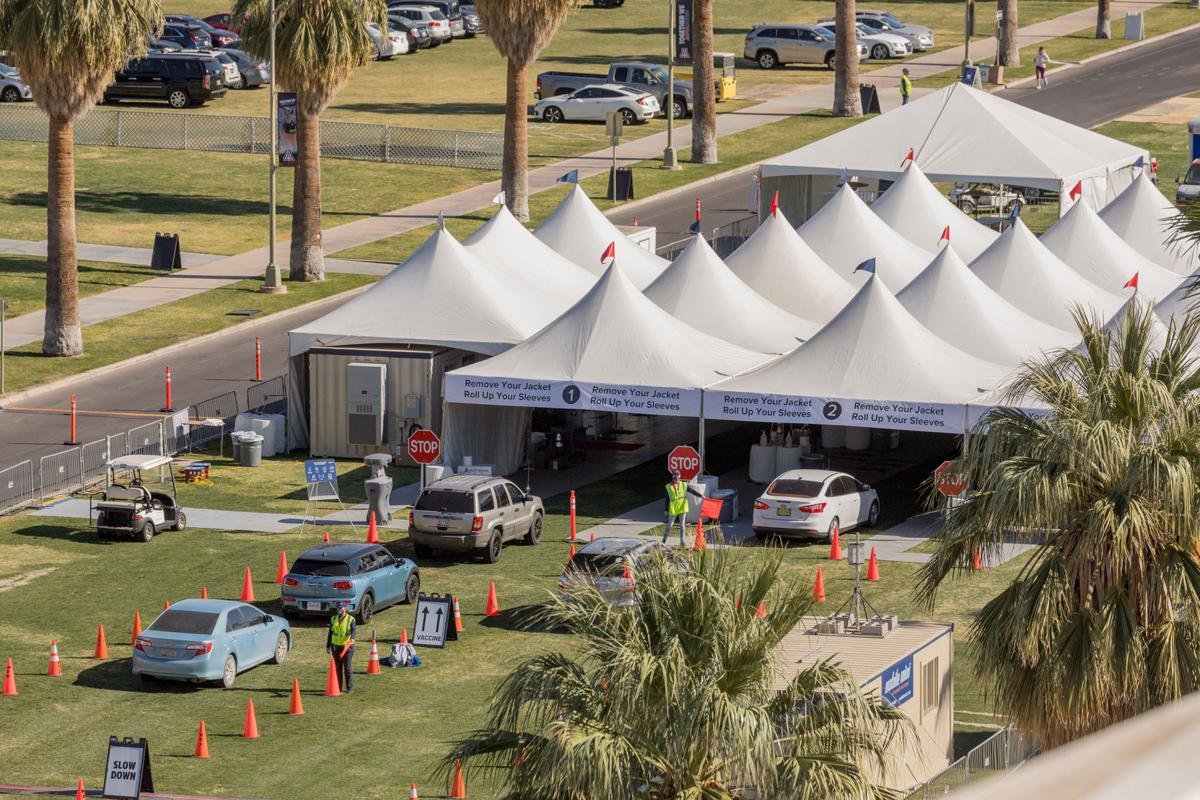 3)GRAPHENE OXIDE -The efficiency of delivery of MRNA  vaccines is very low . The use of superparamagnetic graphene oxide nanoparticles (SPIONs) to deliver genes via magnetofection  improves the efficiency of gene delivery.

Something to be aware of is that graphene oxide is a Semiconducting material. What is a semiconductor? 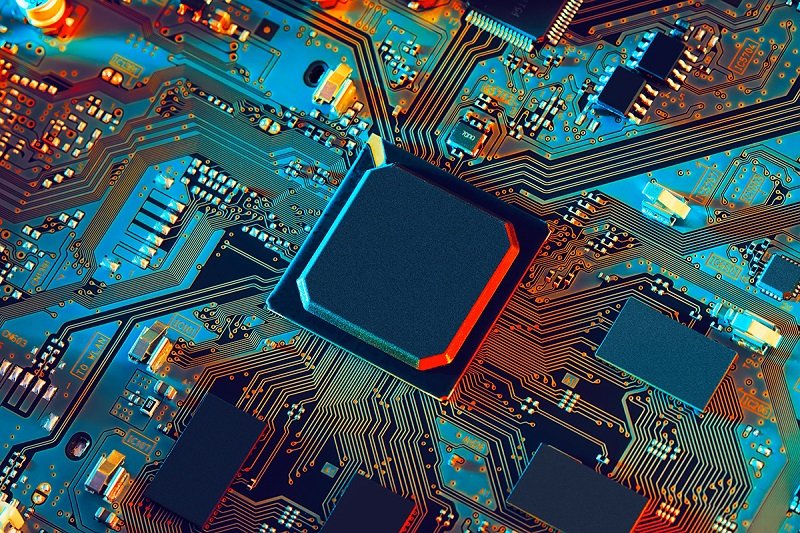 And the angel said to Daniel whereas  you saw iron mixed with miry clay(flesh), they(Lucifer - fallen angels) shall mingle themselves with the seed of men(as they did in Genesis 6) but they shall not cleave one to another, even as iron is not mixed with clay. Daniel 2:43

A trap to ensnare the world in changing their DNA that is made in the image of God to the image of Satan) and incrementally realign them to the emerging world economic A.I powered beast system. 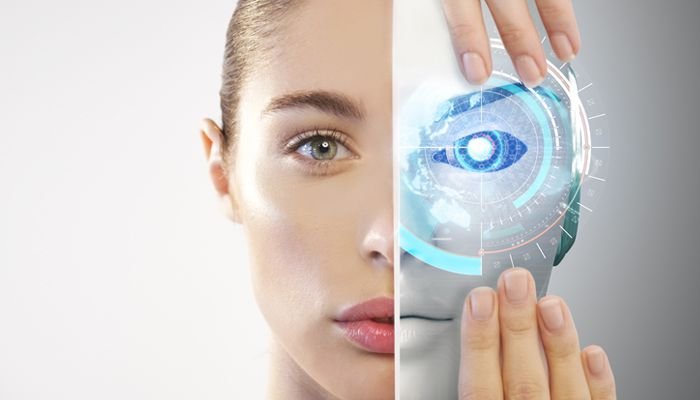 4)Luciferase is a generic term for the class of oxidative enzymes that produce bioluminescence, and is usually distinguished from a photoprotein. The name was first used by Raphaël Dubois who invented the words luciferin and luciferase, for the substrate and enzyme, respectively.[1] Both words are derived from the Latin word lucifer, meaning "lightbearer", which in turn is derived from the Latin words for "light" (lux) and "to bring or carry" (ferre).[2]

Luciferases aid  COVID-19 vaccines, Luciferase are enzymes that use a substrate called luciferin, along with oxygen and ATP, in an energetic process that produces light—like the yellow glow of fireflies. The power of luciferase has been harnessed by scientists to devise reactions whose light output is used to monitor biological processes including gene expression, biomolecular binding, and cell viability.

(2) I will say of the LORD, He is my refuge and my fortress: my God; in him will I trust. (3) Surely he shall ("deliver-" H5337 נָצַל nâtsal,  snatched away, to be taken away, to be rescued ) from the fowlers snare and from the deadly pestilence.

The bride of Yeshua will be rewarded for their restraint and patient endurance during this world wide attempt to ensnare the whole world.