THE SONS OF GOD 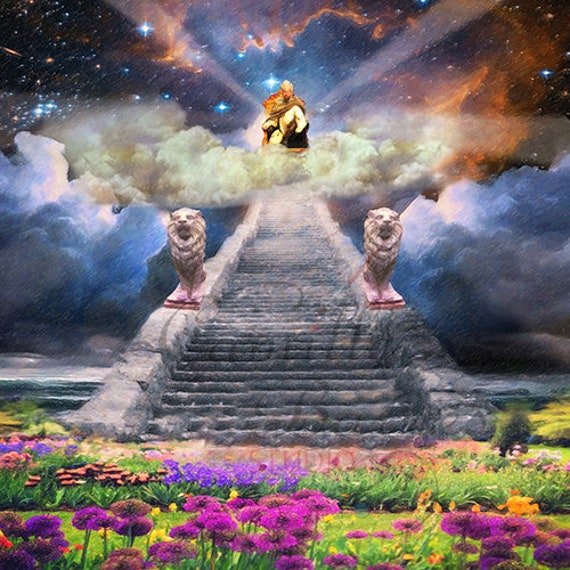 And there appeared a great wonder in heaven; a woman clothed with the sun, and the moon under her feet, and upon her head a crown of twelve stars:2 And she being with child cried, travailing in birth, and pained to be delivered.3 And there appeared another wonder in heaven; and behold a great red dragon, having seven heads and ten horns, and seven crowns upon his heads.4 And his tail drew the third part of the stars of heaven, and did cast them to the earth: and the dragon stood before the woman which was ready to be delivered, for to devour her child as soon as it was born.5 And she brought forth a man child, who was to rule all nations with a rod of iron: and her child was caught up unto God, and to his throne. Revelation12

Law of First Mention What is this "Law of First  Mention" or "First Occurrence Principle"? The "law of first-mention'' is the principle in the interpretation of Scripture which states that the first mention or occurrence of a subject in Scripture establishes an unchanging pattern, with that subject remaining unchanged in the mind of God throughout Scripture.

15 Then the king of Egypt said to the Hebrew midwives, one of whom was named Shiphrah and the other Puah, 16 “When you serve as midwife(  modern day nurses/doctors) to the Hebrew women and see them on the birthstool, if it is a son, you shall kill him, but if it is a daughter, she shall live.” 17 But the midwives feared God and did not do as the king of Egypt commanded them, but let the male children live. 18 So the king of Egypt called the midwives and said to them, “Why have you done this, and let the male children live?” 19 The midwives said to Pharaoh, “Because the Hebrew women are not like the Egyptian women, for they are vigorous and give birth before the midwife comes to them. EXODUS 1:15-19

16 Then Herod, when he saw that he was mocked of the wise men, was exceeding wroth, and sent forth, and slew all the children that were in Bethlehem, and in all the coasts thereof, from two years old and under, according to the time which he had diligently inquired of the wise men.17 Then was fulfilled that which was spoken by Jeremiah the prophet, saying,18 In Rama was there a voice heard, lamentation, and weeping, and great mourning, Rachel weeping for her children, and would not be comforted, because they are not. Matthew 2:16-17

4 And his tail drew the third part of the stars of heaven, and did cast them to the earth: and the dragon stood before the woman which was ready to be delivered, for to devour her child as soon as it was born. Revelation 12:4

The root ט.ר.פ (t.r.p) means devour, but it also carries the meaning of confusion and mixing things up to mingle, so that to shuffle the cards is לטרוף אֶת הַקְּלָפִים

And his tail drew the third part of the stars of heaven, and did cast them to the earth: and the dragon stood before the woman which was ready to be delivered, for to devour her child as soon as it was born.

Why? In all 3 cases the child born was to be a deliver for God's people from Satan kingdom.

Satan strategy  of casting down the stars (fallen angels) to earth  is an attempt to devour the child who would be very Instrumental to YHWH plan to usher in His Kingdom and crush Satan kingdom.

So by  mingling the seed of fallen angels with the seed of men he attempt's to destroy God's plans through the man child.

5 And she brought forth a man child, who was to rule all nations with a rod of iron: and her child was caught up unto God, and to his throne. Revelation 12:5

Please read my blog "the feast of ingathering part 3

Do you see the serious threat the man child comany is to the kingdom of Satan? A new ruling company of tranformed/ translated believers in Yeshua that are first fruits of the final harvest of mankind. Satan does every thing in His power to oppose the man child birth which he knows will be one of the final nails in his coffin.

Please read my bog "the feast of ingathering part 3 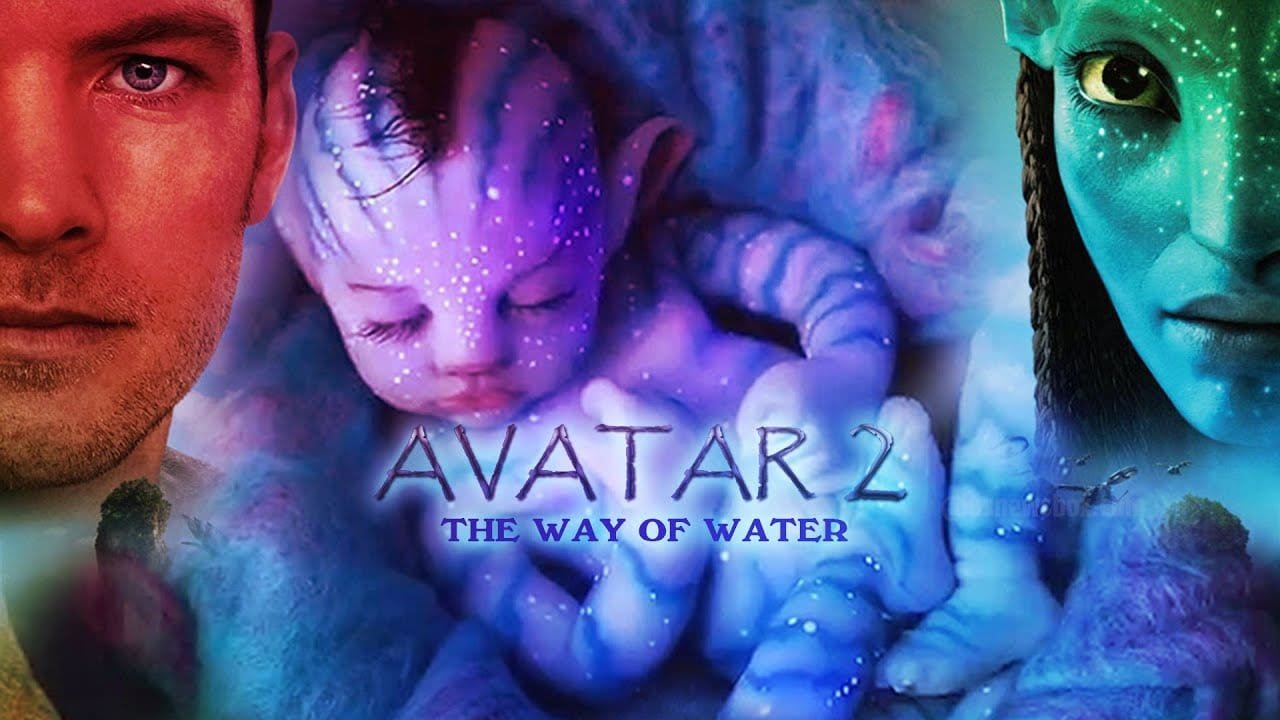 DO YOU SEE THE MESSAGE  BEING COMMUNICATED

6 And it came to pass, when men began to multiply on the face of the earth, and daughters were born unto them,2 That the sons of God (Bene-Elohim-angels)   saw the daughters of men that they were fair; and they took them wives of all which they chose.3 And the Lord said, My spirit shall not always strive with man, for that he also is flesh: yet his days shall be an hundred and twenty years.4 There were giants in the earth in those days; and also after that, when the sons of God came in unto the daughters of men, and they bare children to them, the same became mighty men which were of old, men of renown. Genesis 6

And I will put enmity between you and the woman, and between your offspring and hers; he will crush your head, and you will strike his heel.”  Genesis 3:15

Example of stars being angels in Scripture

It would be illogical, or contrary to all reason or common sense;  That the dragon(Satan) of Revelation 12 would cast down 1/3 of the physical  stars to earth. One star alone could destroy the earth considering their size let alone millions of stars cast to the earth.

I only need to quote world leaders own words to prove this reality; 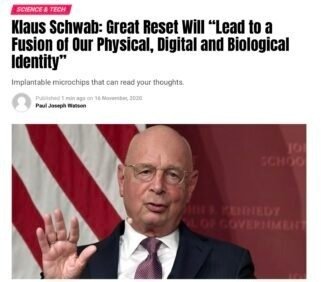 ELON MUSK; HUMANS MUST MERGE WITH MACHINES OR BECOME IRRELEVANT  IN A.I AGE 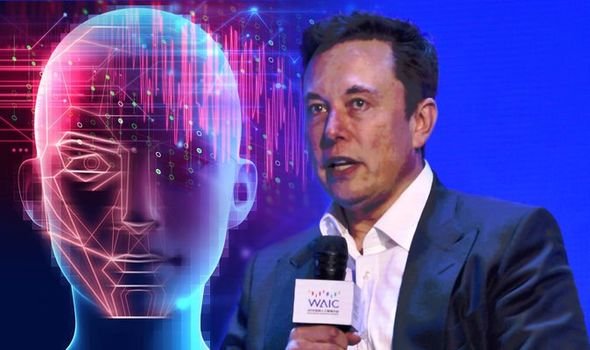 CRISPR technology is a simple yet powerful tool for editing genomes. It allows researchers to easily alter DNA sequences and modify gene function. Its many potential applications include correcting genetic defects, treating and preventing the spread of diseases and improving crops. However, its promise also raises ethical concerns.

In popular usage, "CRISPR" (pronounced "crisper") is shorthand for "CRISPR-Cas9." CRISPRs are specialized stretches of DNA. The protein Cas9 (or "CRISPR-associated") is an enzyme that acts like a pair of molecular scissors, capable of cutting strands of DNA. 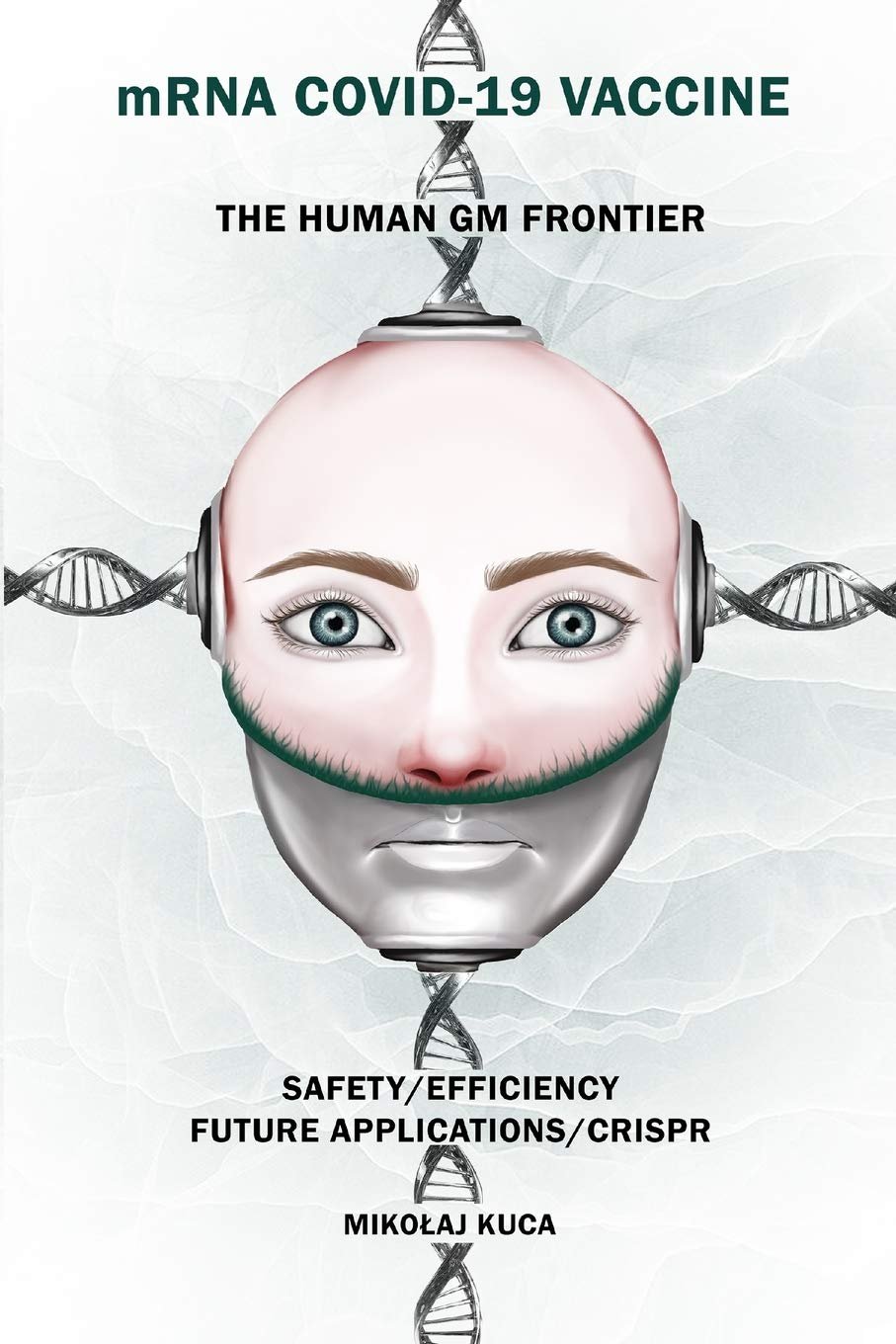 THE EVIDENCE IS IRREFUTABLE

17 And if children, then heirs; heirs of God, and joint-heirs with Christ; if so be that we suffer with him, that we may be also glorified together.18 For I reckon that the sufferings of this present time are not worthy to be compared with the glory which shall be revealed in us.19 For the earnest expectation of the creature waiteth for the manifestation of the sons of God.22 For we know that the whole creation groaneth and travaileth in pain together until now.23 And not only they, but ourselves also, which have the firstfruits of the Spirit, even we ourselves groan within ourselves, waiting for the adoption, to wit, the redemption of our body.  Romans 8