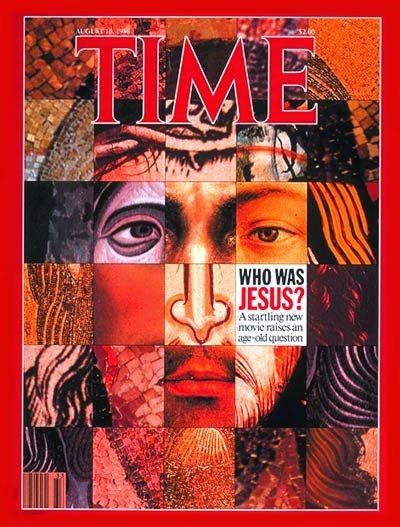 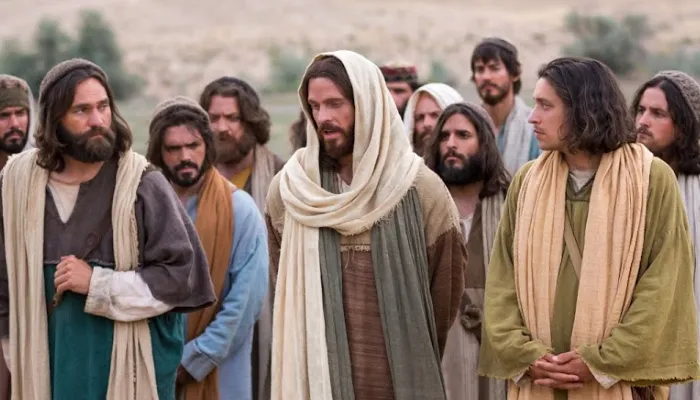 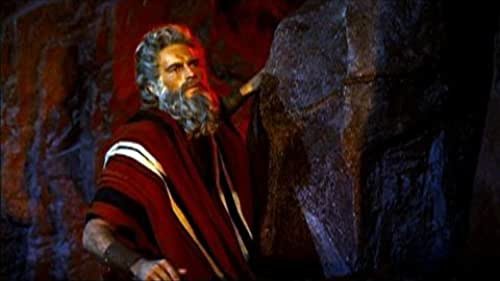 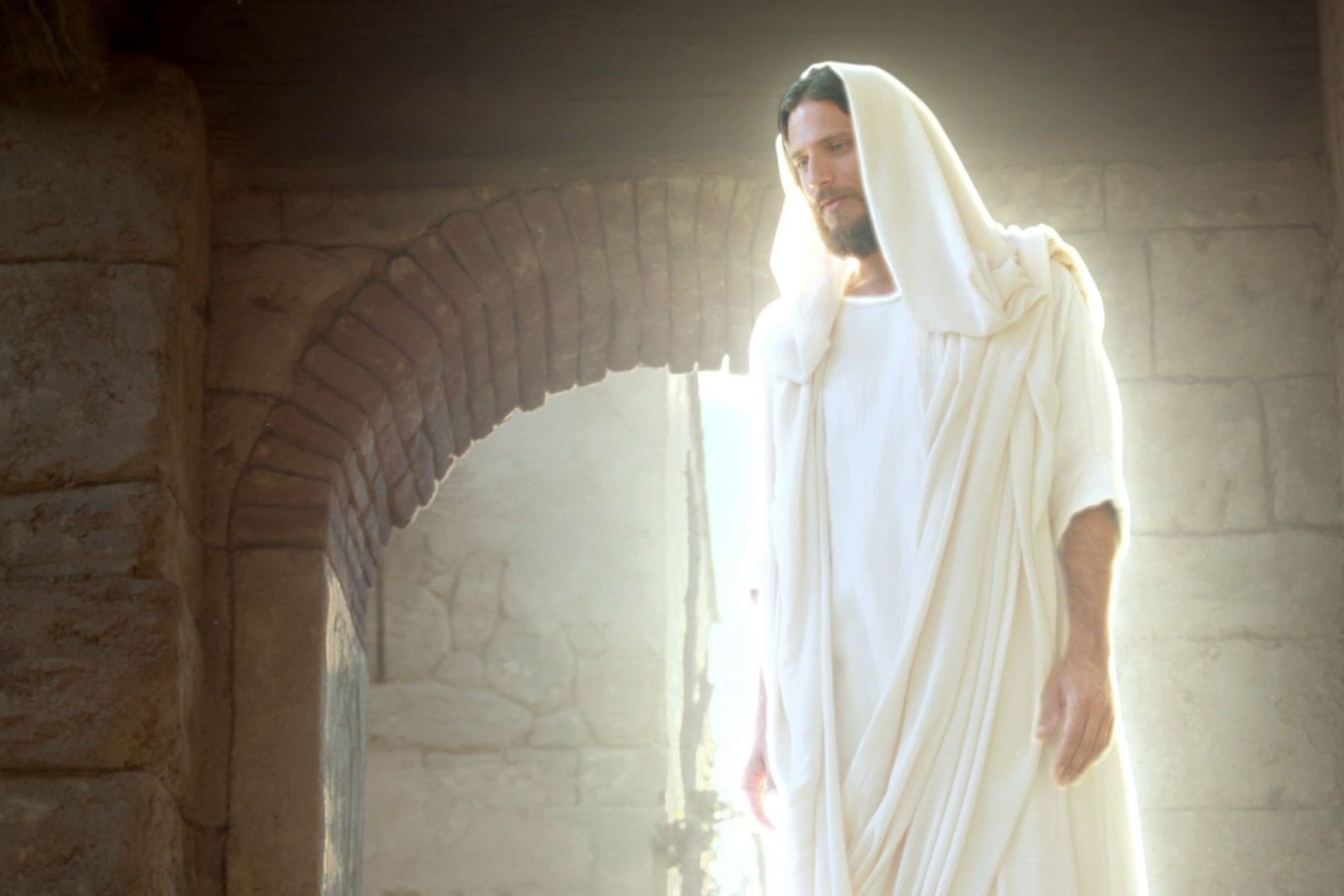 The world beheld the most extraordinay things  human eyes have ever witnessed!  He raised the dead! healed the lame , opened blind eyes and deaf ears! walked on water, feed 5000 with a couple fish and a few loaves of bread.

But the most shocking! amazing!  historical fact is that Jesus himself made a preplanned personal sacrifical offering of his life on the cross! (There it is from above mention, Gods eternal redemptive plan at work) He said his eternal planned purpose was to restore, save, rescue lost humanity from its terminal condition, and permanent seperation from God. 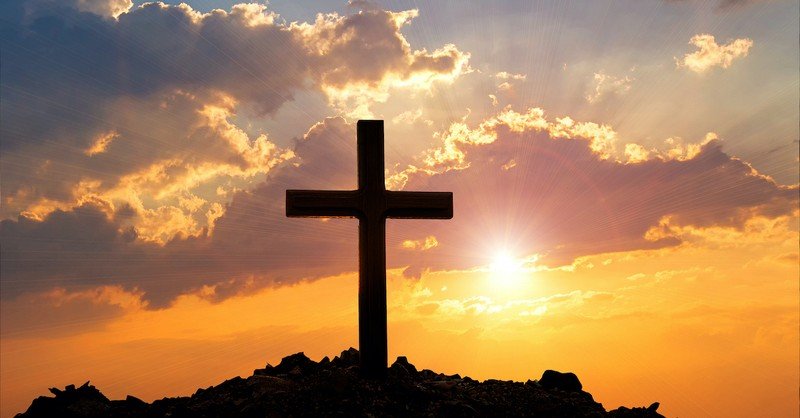 I end my first blog with this very personal question?